The JWW project is spearheaded by Dr. Rena Lauer, associate professor of history and religious studies at Oregon State University. Dr. Lauer's research focuses on minorities and the marginalized in the late medieval eastern Mediterranean, including Jews, women, and freed slaves. She is the author of Colonial Justice and the Jews of Venetian Crete (Univ. of Pennsylvania Press, 2019). She can be reached at Rena.Lauer@oregonstate.edu.

JWW's advisory board members bring with them a variety of geographic and temporal expertise, and help guide the project at all levels, from large scale vision down to granular decisions.

Prof. Dr. Yaron Ben-Naeh, a full professor, is the Bernard Cherrick Chair in Jewish  History (Jewish History Department), and the chair of Misgav Yerushalayim for the Study and Research of Sephardi Heritage, both at the Hebrew University, Jerusalem. He specializes in Ottoman Jewish History, and is particularly involved in the research of Sephardi egodocuments and material culture. His book on the wills of Ottoman Jews will be published by the Zalman Shazar Center in 2022. 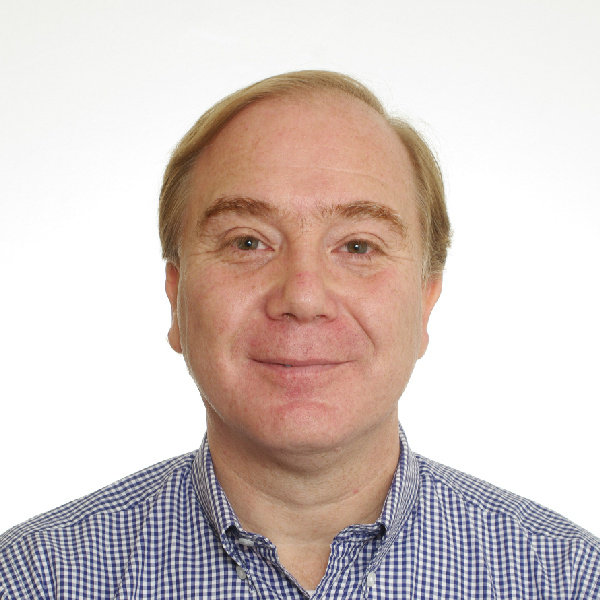 Dr. Ignacio Chuecas Saldías is full professor at the Faculty of Humanities and Communications and a member of the CIDOC Research Center of the Finis Terrae University (Santiago, Chile). His field of research encompasses colonial and frontier phenomena during the early modern period in the Spanish Empire. He has specialized in the Portuguese diaspora in the lands of the King of Spain and especially in New Christian, converso and Judaizing identities. His works include aspects of social history (family networks and agencies) and material culture (circulation of knowledge and objects among the new Christian diaspora). A relevant aspect of his research has focused on the history of the Judeo-Spanish prayer books (siddurim) and their circulation among Judaizing circles in Europe and America. 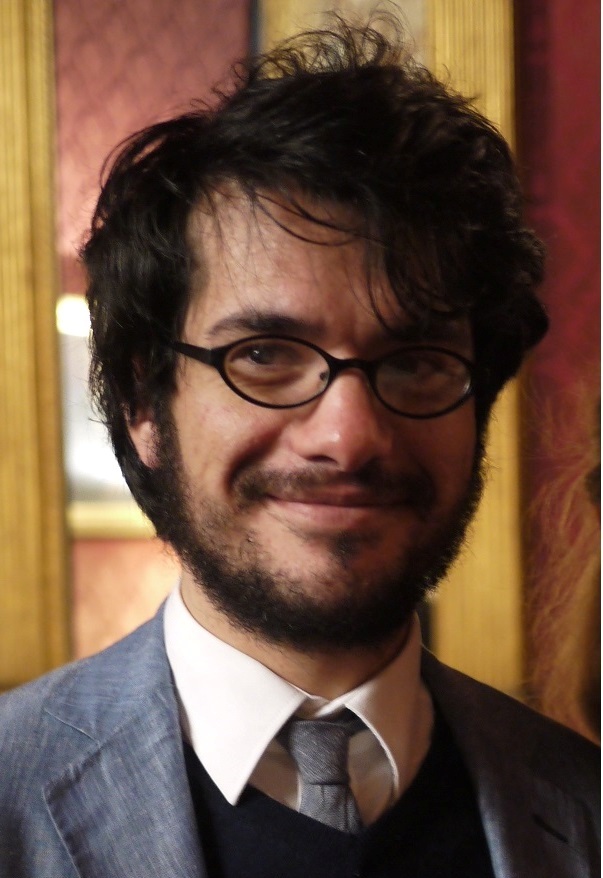 A former member of the École française de Rome (2013-2016), Michaël Gasperoni has been a researcher at the Roland Mousnier Centre (CNRS) since October 2016. He first worked on kinship in early modern times (PhD 2013). He is particularly interested in how societies deal with foreigners and minority groups. He is the author of various publications on Jewish ghettos in modern times, studied from a demographic, economic, social, and legal perspective. He is currently coordinating two research projects, the first on mixed marriages in European societies between 1792 and 1914 (“Parimix”) and the second, “Géo-J”, is a numerical atlas of the Jewish population in Italy (1450-1900). 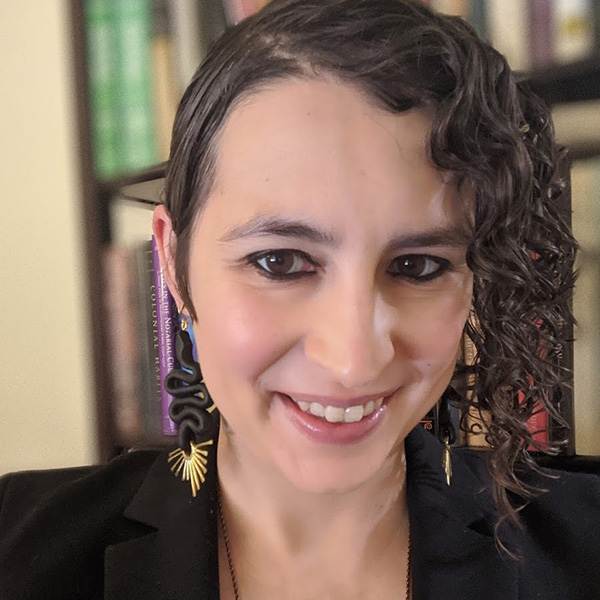 Sarah Ifft Decker is Assistant Professor of History at Rhodes College. Dr. Ifft Decker is a social and economic historian of medieval Europe, with a particular focus on gender and religious identity in the Western Mediterranean. She will have two books released in 2022: Jewish Women in the Medieval World, a survey and sourcebook to be published by Routledge, and The Fruit of Her Hands: Jewish and Christian Women’s Work in Medieval Catalan Cities, to be published by Pennsylvania State University Press. Dr. Ifft Decker also addresses popular perceptions of the medieval world in her podcast, Media-eval: A Medieval Pop Culture Podcast.

Professor David Malkiel of Bar-Ilan University (Ph.D. Harvard University, 1988) has published widely on Jewish life in medieval and early modern Europe. Reconstructing Ashkenaz (2009) is an interpretation of Jewish culture in medieval Franco-Germany. A recent monograph, Strangers in Yemen (2021), studies travel and cultural encounter in nineteenth-century Yemen. On the Jews of Italy, a primary field of interest, he has published five books, most recently Isaac’s Fear (2022), a collection of studies about the first Hebrew encyclopedia of Judaism, by Rabbi Dr. Isaac Lampronti of Ferrara (1679-1756).

Dan Smail is Frank B. Baird, Jr. Professor of History at Harvard University, where he works on the history and anthropology of Mediterranean societies between 1100 and 1600 and on deep human history. In medieval European history, his work has explored the legal, social, and cultural history of the cities of Mediterranean Europe, with a focus on Marseille and Lucca in the later Middle Ages. With Gabriel Pizzorno and Laura Morreale and contributors, he recently published the online collection “The Documentary Archaeology of Late Medieval Europe.” He is currently working on a book featuring an enslaved Berber woman in early fifteenth-century Marseille who engineered her own manumission.

Oded Zinger is currently hatching plans for world domination. He does this under the disguise of a Senior Lecturer at the Jewish History Department of the Hebrew University. His cover story is research on issues of gender and law among the Jews of the medieval Islamic world, mostly through the documents of the Cairo genizot.  A more twisted plan for world conquest the world has never seen.